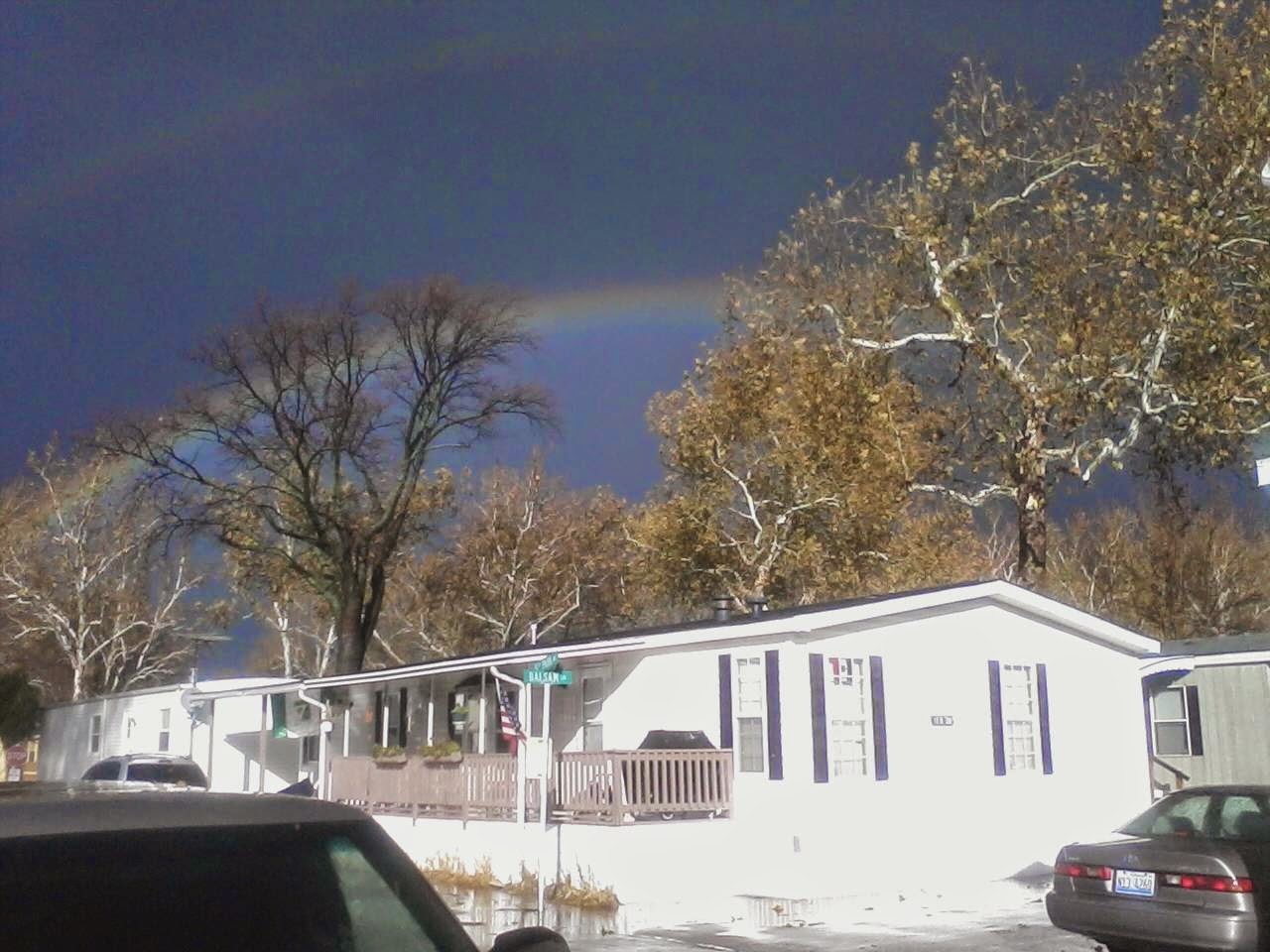 Today I am combining two prompts. The one on the NaPoWriMo site is to write about money, the one on their FB page is to write a poem with seven lines and seven words per line.  I thought it would be appropriate to combine the two because the number 7 is associated with luck and winning (I used to work in a casino long ago). Okay, so I did six stanzas, but I used the seven/seven format for each.

They say that money can't buy happiness
I beg to disagree, 'cause you see
then they are not spending it right.
Why is always that those who say
it is not needed, yet they have
much more than those around them all?
It's not that hard to figure out.

If I had lots of money, then
I would buy my daughter a house
I would buy my son a car
and whatever else they both needed
ease their struggles, be a better mom
they could be free, not do without,
now that would make me very happy

If I had lots of money, then
I would buy my love every thing
that would make his life much easier
so he can go on without worries
not ruin his health by working hard
reward him for all he has earned,
now that would make me very happy

If I had lots of money, then
the doctors would not send me away
and maybe finally treat me with respect
perhaps find out what's wrong with me
so I can work and support myself
not be such a burden on society,
now that would make me very happy.

If I had lots of money, then
I could pay back those few friends
who helped out when many deserted me
buy their books, music; support their efforts
help out when they need it most
be the friend they deserve to have,
now that would make me very happy.

If I had lots of money, then
I could feed many of the hungry,
I could shelter many of the homeless,
I could rescue many unwanted, needy animals;
I could help spread awareness of how
people's money can indeed buy some happiness
now that would make me very happy.