Letter From The Cat (Poem for NaPoWriMo Day 15) 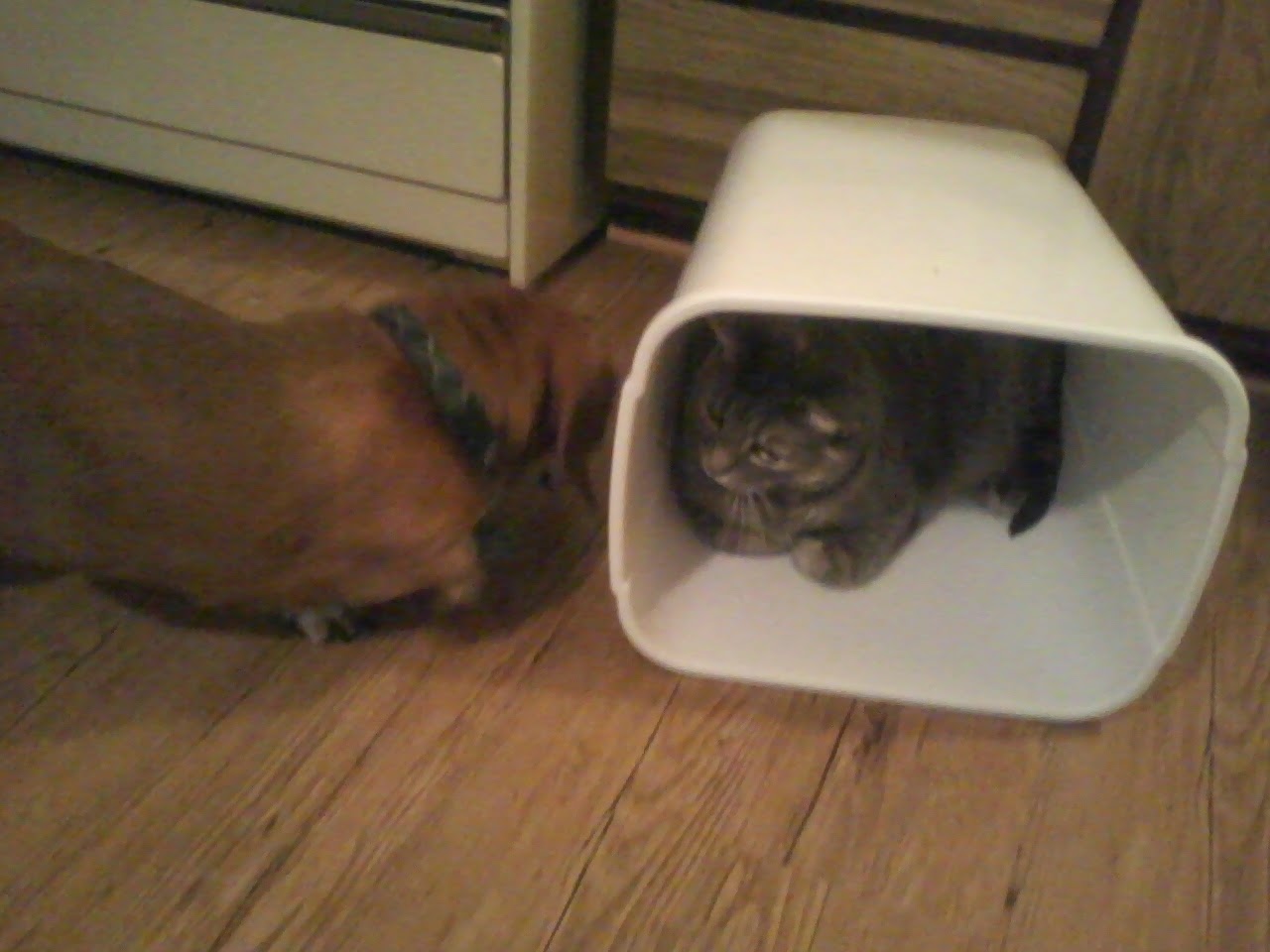 Today's prompt on the NaPoWriMo Facebook page: "Write a poem in the form of a message or letter." So, today's poem needs a bit of an introduction.

As some of you might know, we have a cat, Gracie, and a dog, Adrianne (she is a wiener dog. Not weiner, it bothers me when people misspell it). Anyway, last year, I submitted two creative writing pieces "Letter to the Dog" and "Letter from the Dog" to the Write to Woof 2015 Anthology for consideration. The former was a letter from Gracie to Adrianne and the latter, of course, was a response from the dog.

Well, only the Letter from the Dog was accepted for publication. It is a bit weird to have it stand alone like that because readers probably won't realize that this creative piece was a letter answering questions the cat had for the dog. Oh well, I am grateful that Adrianne is represented and besides, the proceeds of this book go towards charity. (You can buy the book on Amazon).

So, when I saw this NaPoWriMo prompt I thought it would be perfect to re-write Letter to the Dog and turn it into poetry form.

Letter to the Dog

Hey, not-a-cat
since you moved into my place
I've been trying to chat
but you never answer back.

You are my size, but yet
you don't look like a cat
and your head is too big
What's up with that?

At first, your teeth and mouth
scared the heck out of me
when you came into my house
It's why I hissed, and hid, you know.

I did not mind getting a dad
but I thought at first:
Why did he bring a smelly not-a-cat
yeah, I was a bit mad.

Then it came into my mind
you can't jump! Only beg
what's up with those short legs?
Well, furniture are mine.

You turned out to be not bad
but I wish you'd learn
at least to speak some Cat
What are you, anyway?

I have some tips for you:
Don't go outside to poop
just use a box
it's what I like to do.

Don't gobble all your food at once
leave some for later, like I do
then you won't need to troll
what the heck is wrong with you?

When mom and dad ain't here
let's try to make a plan
break into the food supply
and get into the garbage can.

But, in order for that
to work, for goodness sake
put on your thinking cap
and learn to speak some Cat.

Note to dog lovers: This is all in good fun. The Letter from the Dog pokes fun at the cat in turn.

Also, in my submission I wove in how we would never get rid of Adrianne and Gracie and I touched onto their troubled past before we got them  (it's why I am doubly surprised it was not accepted because the publishers were giving preference to stories that gave emphasis on rescues. I never received a rejection, it was just never published). Anyway, I did not know how to add that into the poem and keep its humorous character in tact, so what you read is what you get.

Posted by Alexandra Heep at 3:00 PM