A to Z Blogging Challenge 2018: T is for Turkey 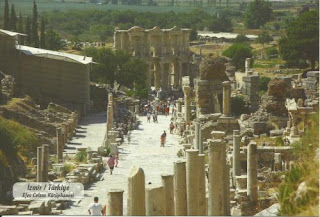 As of the time of this blog, I have received seven cards from Turkey.

For this post, I would like to highlight this card from Izmir, Turkey, which I received in the summer of 2017. On the picture, you see part of Efes Celsus Kütüphanesi (known to locals as ephesus). It is ancient Roman city, and tourists call it an outdoor museum.

Below are a couple of other cards that I received from Turkey. 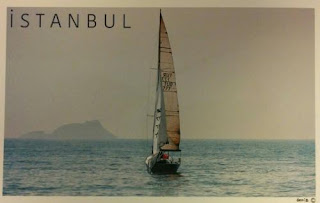 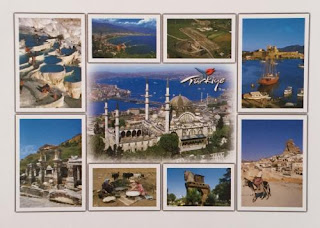